Jeff and Lisa Broom invite you and your family to come and experience our orchard. We are located in Carlinville, Illinois. Our goal is to provide customers with top-quality fruit that is freshly picked, along with a family-friendly atmosphere.

Our Farm Market is open July thru December. This is where we sell our fresh peaches, apples, blackberries, nectarines, plums, pears and pumpkins when in season. The market is also stocked with Amish-made apple butter, Illinois honey, popcorn, preserves, butters and all fruit spreads.  Don’t forget our award winning sweet cider, too! 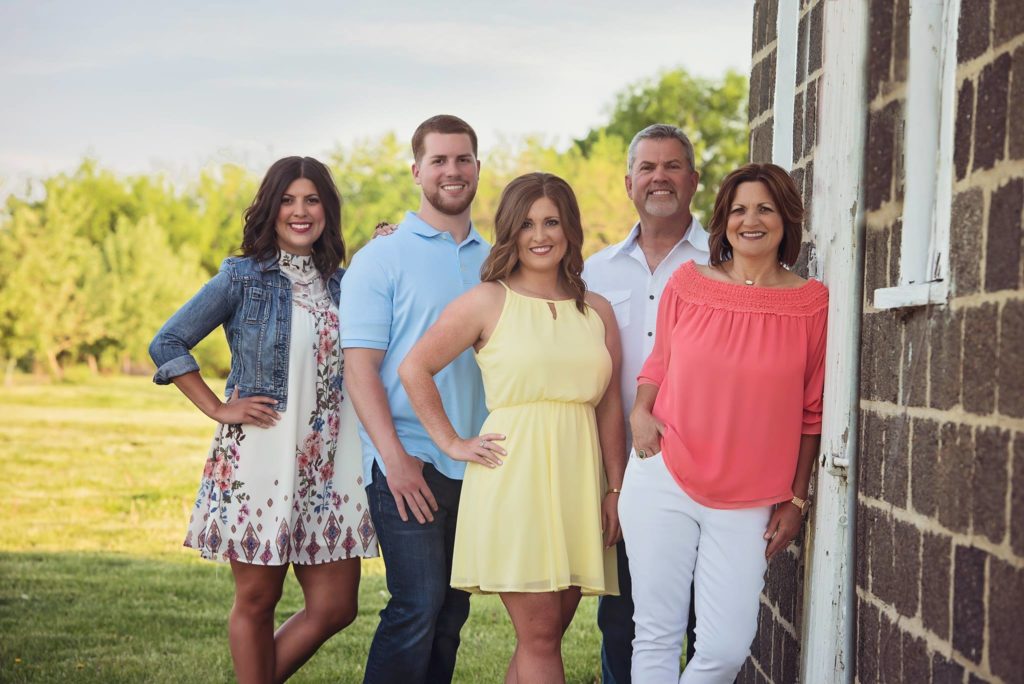 We do not offer pick-your-own peaches. All peaches are freshly picked daily on our orchard. 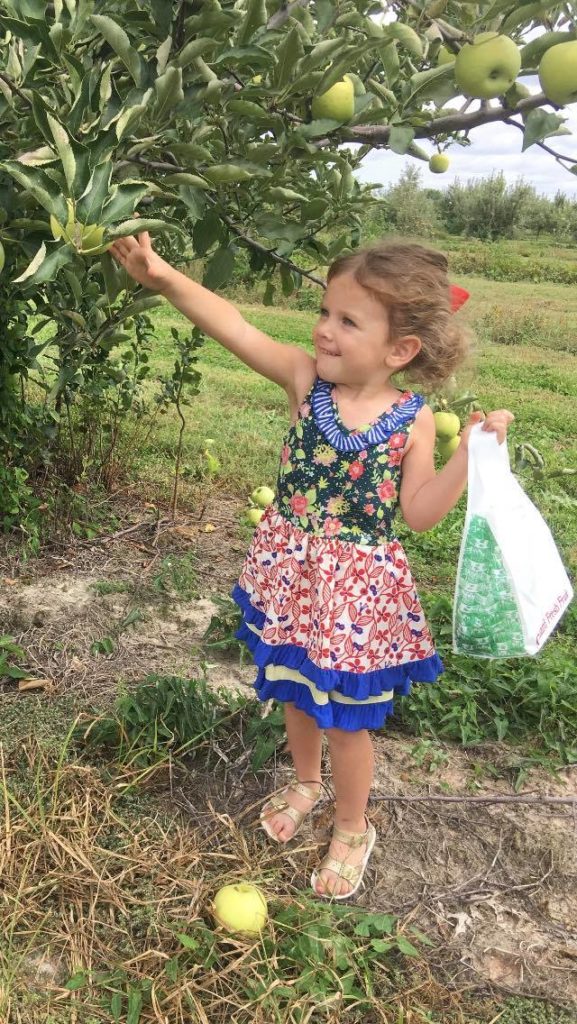 We are frequently asked a lot of questions about how home growers can take care of their trees. We advise all home growers to contact their County’s U of I extension office.

Apple Festival
Broom Orchard is celebrating their 40th annual Apple Festival, Saturday and Sunday, September 24th and 25th from 9 am to 6 pm each day.

Pumpkin Festival
Broom Orchard is celebrating their 32nd annual Pumpkin Festival, Saturday and Sunday, October 8th and 9th from 9 am to 6 pm each day.

Please note there is no admission fee to park or enjoy the orchard facilities. We also offer a playground area and a corn maze when in season for no additional charge. 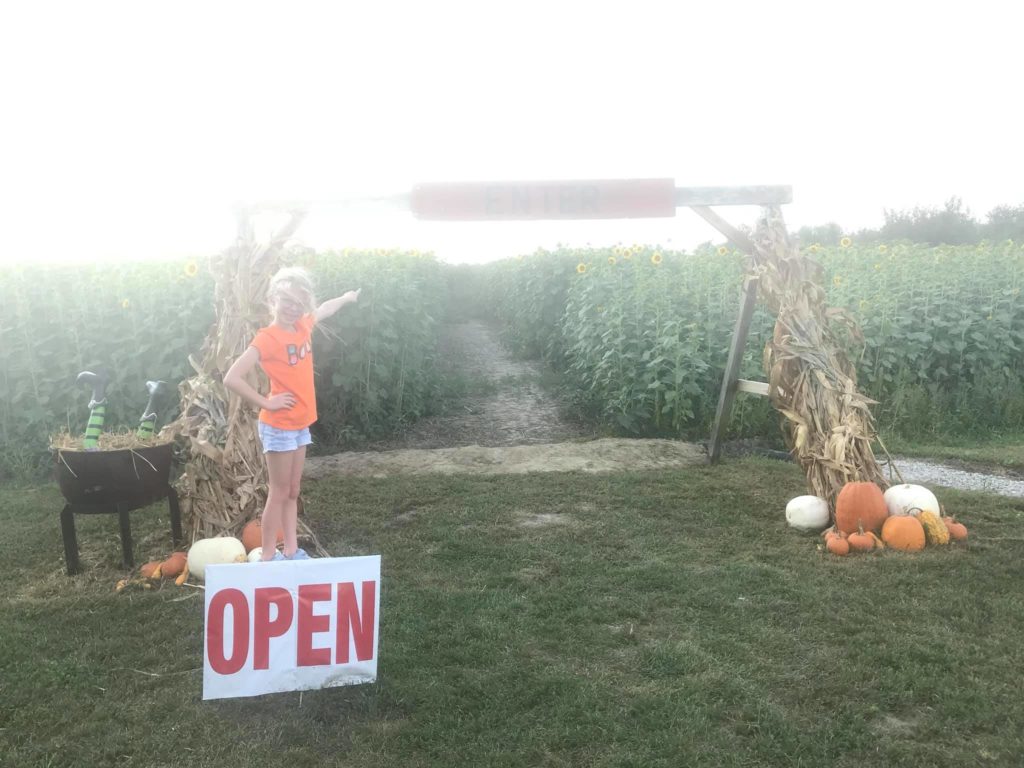 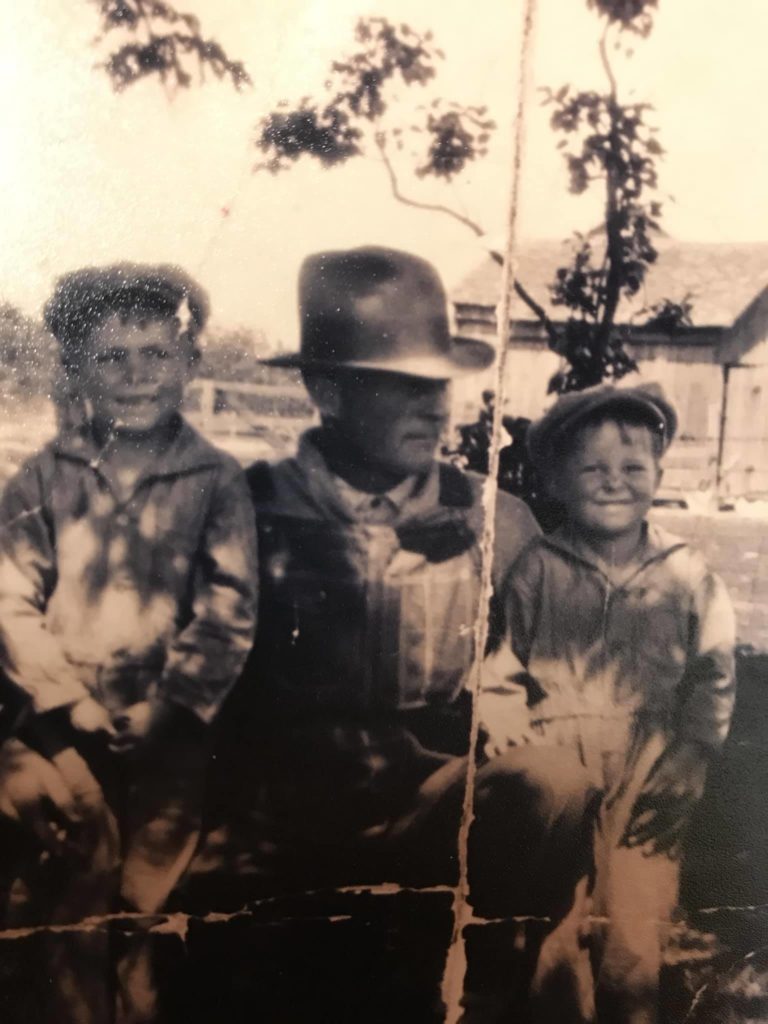 The Carlinville Orchard, consisting of 123 acres, was established in 1920 by Leonard Sooy. The orchard remained in the Sooy family until 1968 when it was purchased by William and Joan Broom. William’s father, William Stanford Broom, started growing apples in Marion County in 1920. We are the third generation of apple growers!

The orchard was increased by five acres in 1972 to bring the total acreage to 128 acres. Presently, there are approximately 70 acres in fruit production. In the late 1970s, the emphasis was changed to retail apples sales. A cider press was purchased in 1980 to produce our locally owned cider.  In 1982, the Apple Festival was created to promote you-pick-apples and our retail market. In 1990, the Pumpkin Festival was started to promote pumpkins and a family-friendly atmosphere. In 1995, William and Joan sold the orchard to their son and daughter-in-law, Jeff and Lisa Broom. Jeff and Lisa built a new retail Farm Market as of 1995.

A pasteurizer was purchased in 1997. We use a process called “flash pasteurization” where the cider is brought to 160 degrees for eight to ten seconds to insure great-tasting safe cider.

In 2001, the 65-year-old packing shed was eliminated. A new pole barn was constructed with new coolers, office and storage. We invite you and your family to come and experience our Festivals and Farm Market where your business is always appreciated!